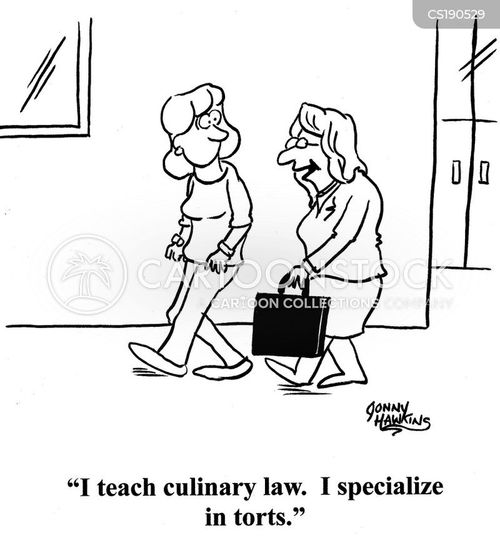 She additionally directs the International Judicial Research and Coaching Program, the Summer season Institute in New York Metropolis, the Winter Institute in U.S. Regulation, and the Pre-Legislation Institute, as well as a range of customized applications for international legal professionals and college students.