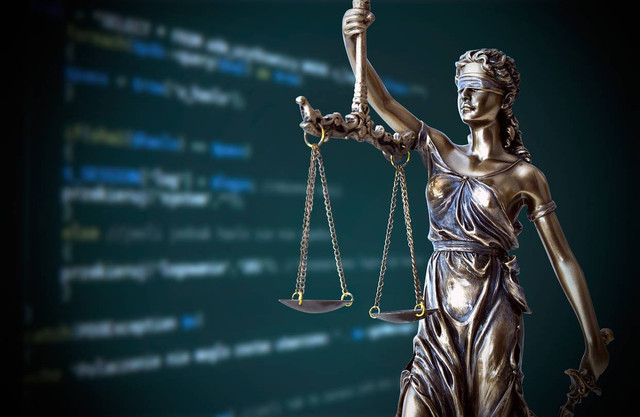 Different acts of violence constitute domestic violence if the actions were committed to a household member, a family member, or someone the offender dated in the past or is currently dating, including;

You’re considered guilty of domestic assault if you assault a household member, a family member, or a past or current dating partner. An assault charge consists of the following.

Note that a domestic assault is considered as a Class A misdemeanor if you (defendant) has no previous domestic assault convictions. In case you have previous domestic violence convictions, the crime is considered a third-degree felony. If you’re facing any of these charges, consider hiring a competent Collin County domestic violence lawyer to help you understand your charges represent you in court.

Continued violence against the family

It’s worth noting that any criminal conviction becomes part of your criminal record. If you’re convicted of domestic violence, you can lose your right to own a firearm and probably become ineligible for specific types of education financial assistance.