Since the expansion of New Jersey’s Compassionate Use Medical Marijuana Act, many employers have been caught up in a state of confusion regarding use of medical marijuana among employees. Governor Phil Murphy notably expanded the number of medical conditions covered by the act, easing the qualifying conditions and facilitating inclusion of common issues such as migraines, chronic pain, Tourette’s syndrome, and anxiety. 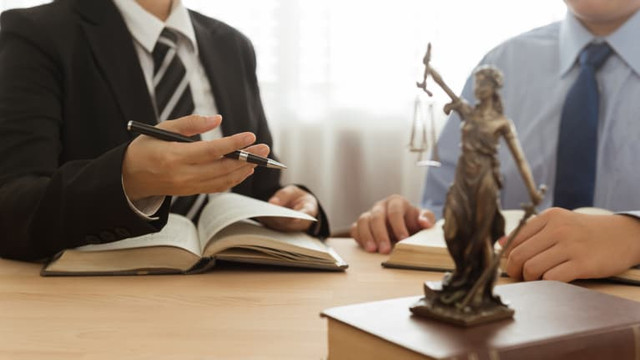 One direct consequence of this upheaval was obviously going to be an increased number of medical-marijuana-using employees, which would set up the perfect platform for a clash between provisions of the act and existing company policies. With the help of an employment attorney Newark NJ, employers are advised to brush up the act and review their policies relative to its provisions.

Here are four impacts of the revised medical marijuana laws every New Jersey employer should brace up for:

More employees will qualify for protection under NJLAD

The whole topic of marijuana is still a matter of debate and most people are dead set against its legalization both for recreational purposes and medical use. For this reason, employees who are medically compelled to use marijuana may potentially face discrimination at the work place. This somewhat qualifies them for protection under the New Jersey Law Against Discrimination (NJLAD) and employers, in light of the enigma surrounding the whole medical marijuana subject, need to engage the employee and determine if there is need to recognize their marijuana use as a disability.

With more employees likely to sign up for the medical marijuana program, employers have a tough task distinguishing proper use from abuse. As an employer, you are expected to lay down clear policies detailing actions that would precede certain disciplinary actions or even termination. Also, you need to be clear on the procedures your company will follow when an employer has been suspected of using or abusing marijuana/medical marijuana.

While the law hasn’t completely stripped employers of the right to prohibit some kinds of off-duty conduct, some company policies may need revised lest employers inadvertently break discrimination rules. Before terminating or disciplining employees or refusing to hire prospects due to use of marijuana outside the worksite, the employer will first need to consider state laws governing medical marijuana. That said, New Jersey law still doesn’t allow workers to use or be in possession of marijuana while at the worksite. This rule covers both recreational and medical marijuana.

Employers are lawfully entitled to be informed of an employee’s use of medical marijuana. What they may be prohibited to do is share this information with unauthorized individuals and entities. Note that anyone signed up in the in New Jersey’s medical marijuana program is issued a card labeled “MMP” (Medical Marijuana Program) which is considered a medical record. All medical records, under New Jersey law, should be treated as confidential. It is generally advisable to keep all employee medical documents away from anyone they do not concern.